I went to a driving school about two years ago when I was over pregnant with our second born. I had a very cool teacher at AA Kenya (Automobile Association of Kenya), he was just so chill, people always say that their driving school teachers were harsh… mine had no issues, a very understanding guy, Mr Francis, I still remember you. Attending my driving lessons used to be so stressful, mainly because I was generally tired, Baraka was a heavy baby and I was in my last trimester. I remember the day I took my driving test, I had a very harsh cop, heh! that guy was stern faced and all, he wasn’t playing with anybody, yet, I still imagine, he was a little patient with me because I was literally driving with my stomach and hands on the steering wheel, anybody would have cut me some slack in my condition. 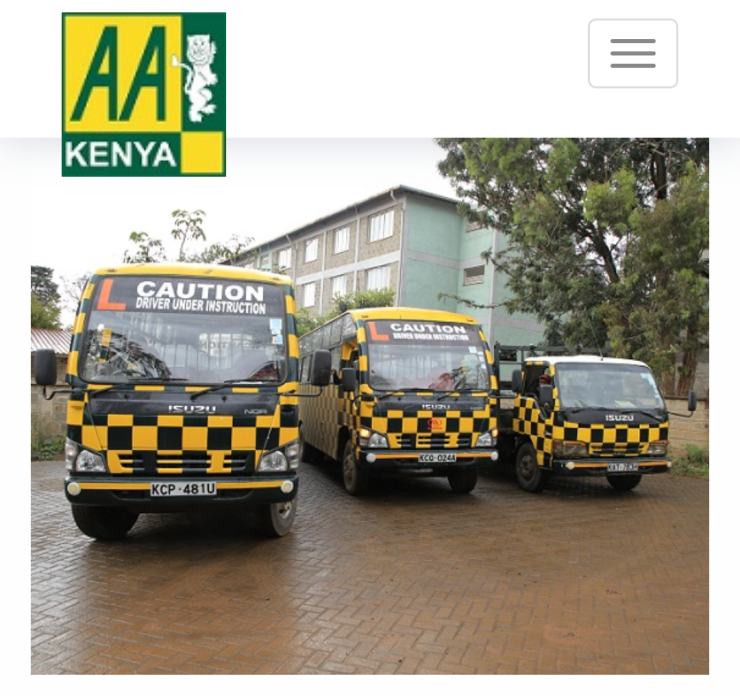 Anyway, after driving school, I used to occasionally try to perfect my driving skills in bae’s car, he was never comfortable with the idea, but a girl has to try…you know men and their cars! Being a German car (which only reads crazy expenses in repair) I can’t count the number of times he almost had heart attacks when I was about to hit the car on a pole or drive into a ditch. In some instances, when I thought I was going to get an accident, I could let go of the steering wheel and just close my eyes, waiting for fate to take over, hehehe! At some point, bae decided to be ignoring my driving requests, he couldn’t handle the drama, it was too much,lol! He eventually got me a car though, my very own, my first. This is when I also met wahala! ( Nigerian slang- trouble/ terror/fright). 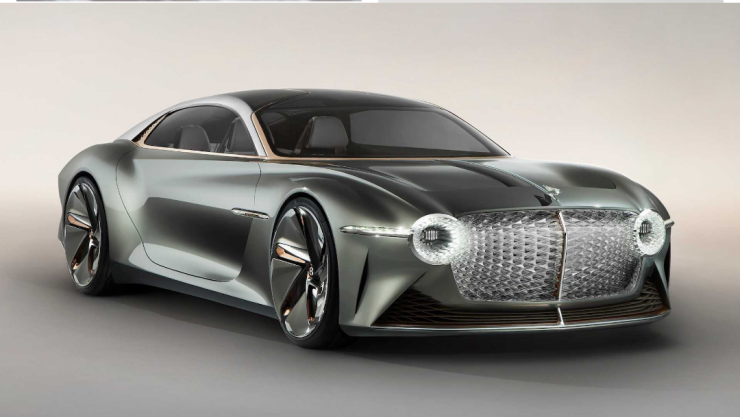 Ladies, this is free advise, the worst person to give you driving lessons is your man! yaaaani! Hubs was harsh, eish! He gave me panic attacks, just when I thought I was driving okay, he would shout out of nowhere ” You didn’t enter the roundabout correctly” or “watch out for that car” or “hey! stop!stop!stop!” or he would just grab the steering wheel from my grip and do God knows what with it, am not sure am expressing the tone of these commands accurately in writing, lol! I, on the other hand, would always be like ” what do you mean?” or “there’s no car, what are you talking about?” or “c’mon babe, I know am supposed to do that” or I would just freeze and go quiet, hahaha! Anyway, we had those driving fights for sure, almost every time but it was all out of love. He even had to explain that he just didn’t trust drivers on Nairobi roads, so he had to teach me how to be cautious even if I didn’t like it and truly, driving in Nairobi is not for the faint hearted. Public service vehicle drivers (Matatu drivers) are road hogs and bullies. They barely care about driving/road rules. I’ve been bullied enough times now to know. Bae always has imaginary brakes when he co-drives with me, always bracing himself for an emergency, always pointing with his fingers where I should go, even when am already taking that direction, hahaha!…it’s so funny. 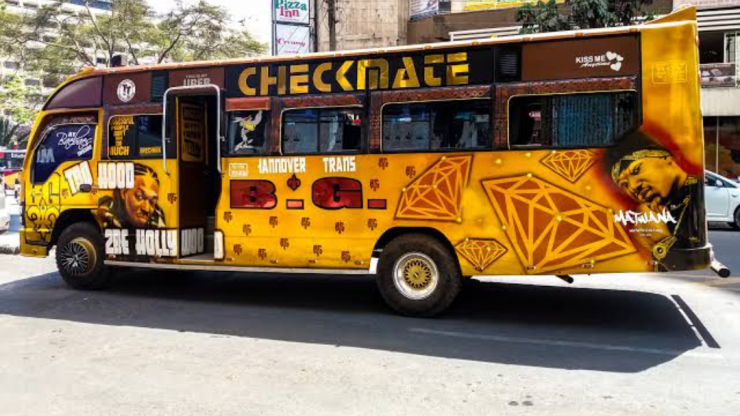 Ever since bae got me a car, I’ve been itching to take random drives, especially when I don’t have anything to do. Some days I would say to myself ” I need to go check on that road expansion, how far it’s gone”. Just how random can it get, It’s ridiculous. Sometimes bae would ask ”Where are you going?” The answer would always be “Nowhere actually, I just want to drive”. I officially said goodbye to my cab guy, which reminds me, I haven’t seen him in awhile, I need to check on him, my Uber app also misses me, judging by the number of emails I get. I didn’t know though, that one can get tired from driving, especially when in heavy traffic, it kills all energy, as I write this, I’ve been needing a good full body massage for weeks now.

I still have a learner sticker on my car, every time I think about removing it, hubs disapproves, he says it’s there for my protection, I on the other hand thinks other drivers are disrespecting me because of that sticker, they think I am harmless and clueless and they can pull a ‘hit and run’ on me. It’s actually because of this that I am calling out all those road bullies, shame on you if you are ever hooting at learners on the road, shame on you for thinking you have a right of way and a learner doesn’t, a big shame on you for all the stress you cause on learners and for no reason, shame on you for not being kind, it costs nothing. Am just hoping this message gets to all of you. End of rant! 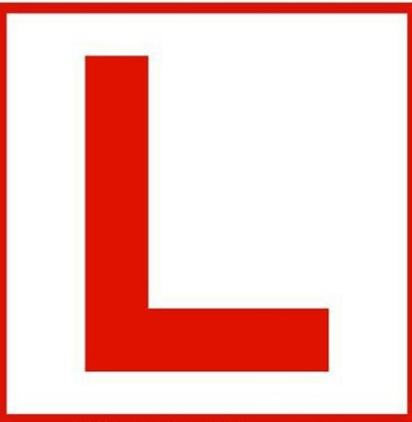 Driving is not something that I thought I would learn, mainly because I had a fear. I admired it but I was reluctant to try it, what perhaps contributed to this, am guessing are the horror stories I heard about the cops conducting the driving tests…well, horror is a bit extreme. For example when I was doing my test, there was a Kenyan lady who also needed to be tested to renew her licence, having lived outside the country for years. She was an experienced driver, yet she failed the driving test- reason, she couldn’t start the car, somehow the damn car just decided to show her attitude when she needed it most! Failing the test means retaking it or in extreme cases, going back to driving school again, I didn’t want that…I always thought I would fail, lol! I should believe in myself more clearly and unlike many people, I was just not in a hurry to learn how to drive. I came to learn that it all looks complex until you start doing it, then you realize it’s very easy and your confidence grows with more practice. Bae is still not ready to let me drive his car, we are taking baby steps, I will get approval some day 🙂

For clarity purposes, bae and hubs is the same person. If you have read my previous posts, you know.